How ironic is this?? It looks like pirates have their hands on Disney's Pirates of the Caribbean: Dead Men Tell no Tales. According to reports, digital thieves have gotten their hands on the upcoming flick!!

The fifth installment of the mega-blockbuster isn't set to hit theaters till May 26th, but it's being held ransom. The hackers say that they will release the film in tiny increments unless paid a ton of money in Bitcoin. 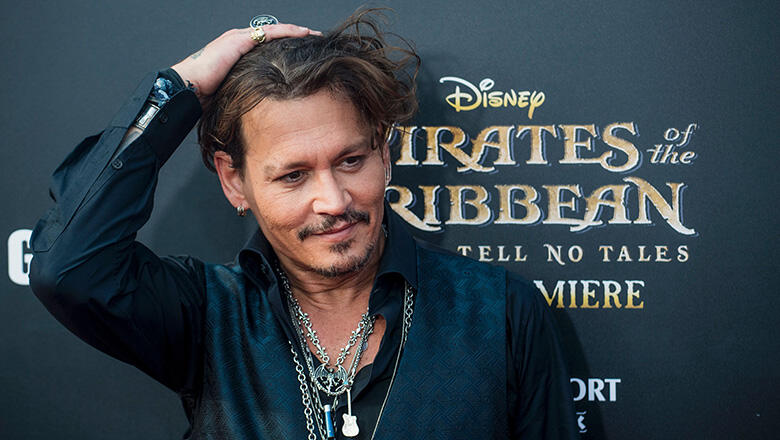 How the movie leaked is still a mystery and some people are questioning whether or not it's related to the current "WannaCry" virus that's taking over the computer world!